How To Use WinAppDriver UI Recorder to Record xPath

How To Use WinAppDriver UI Recorder to Record xPath

Cycle native app steps using WinAppDriver allow for the use of several object locator types to identify objects within the app.

For example, there may be several objects using the same locators within the same application but in different forms, panes, or data grids. In those instances, you will more than likely need to use xPath to identify the location of those objects and ensure Cycle is interacting with the correct object.

The syntax of xPath in native app steps is similar to the syntax in web steps. Tools such as the Inspect Console within the Chrome web browser are useful to help construct and validate xPaths for web driver steps, but there is no similar tool included in Inspect.exe.

You can also use the absolute xPath recorded in WAD UI Recorder to help you construct a relative xPath that may be more readable and manageable within your Cycle steps.

Steps for Recording an Absolute xPath

The absolute xPath recorded by the tool is not immediately usable in your Cycle step. There are some modifications that need to be made to the xPath to make it usable within Cycle. 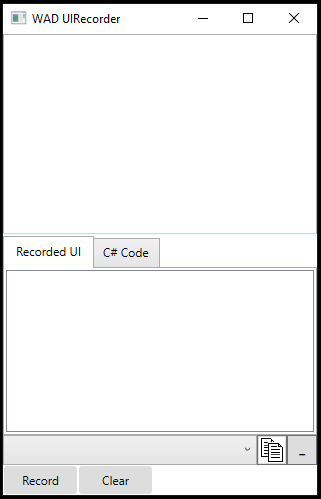 The top panel will display the absolute xPath recorded by the application. This is where the xPath we will use in Cycle is generated.

There are also buttons located at the bottom of the window used to Record and Clear the panels. The Record button will change to a Pause button while recording is in progress. 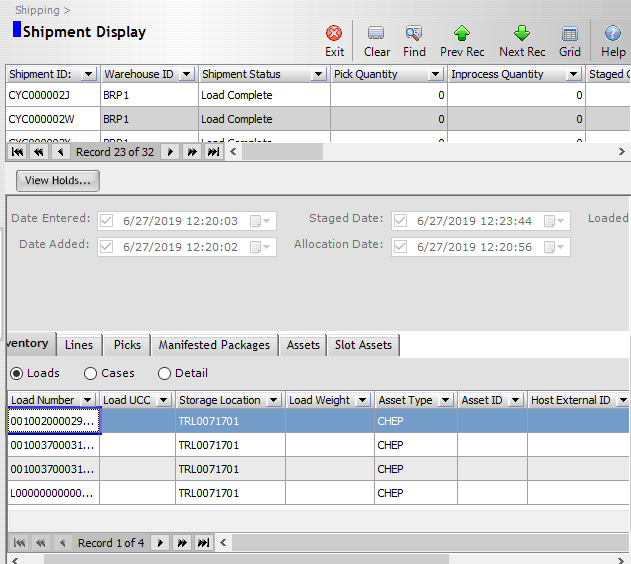 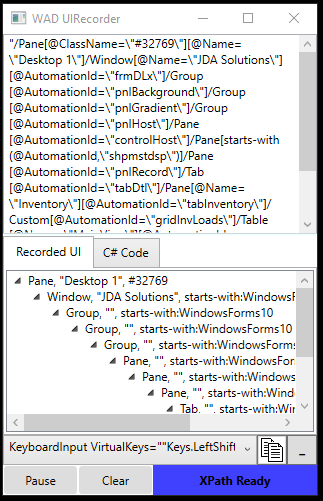 The absolute xPath will need to be modified in order to use it in your Cycle native app step. You will need to replace the escaped double quote characters with single quotes and change the starting point of the xPath.

The portion of the xPath you need to remove is highlighted below: 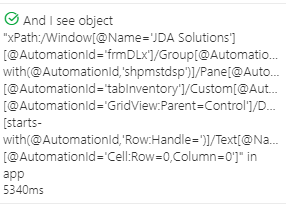 You can also use WAD UI Recorder to help you build a relative xPath. You may find relative xPath to be easier to read and manage within your features.

Follow the steps above to format the absolute xPath properly for your Cycle step. Then search for opportunities to eliminate unnecessary portions of the xPath while still ensuring your relative xPath will allow Cycle to identify the correct object.

Here is a relative xPath identifying the same application object that we identified using the absolute xPath we previously recorded.

Copy and paste the relative xPath into your Cycle step.

Cycle can now see the object using the relative xPath. 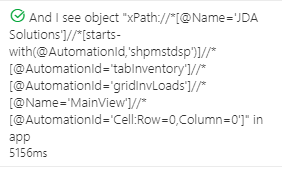